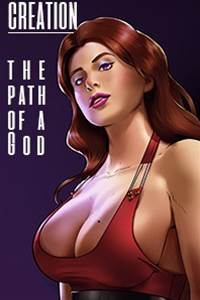 The day had not been a great day for Han. After experiencing traumatic events, all in one day, Han went to a restaurant to eat. This should have been a typical event, but he discovered a new ability while eating food. He had gained the Creation ability.

Follow Han, as he gains new experiences in a new environment and figures out what being a god is like. What happens if an individual gets powers that don't have limits, where he can do whatever he wants.