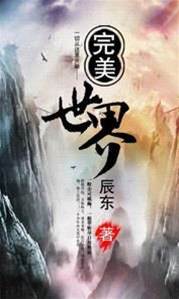 A speck of dust can fill an ocean. A blade of grass can destroy the sun, moon, and the stars. A flick of a finger can turn the world upside down.

Groups of heroes rise, and innumerable clans stand together. Various saints fight for power as the entire world falls into chaos. I ask the boundless Mother Earth: Who decides the ups and downs?

A young man walks out of the barren wilderness, and everything starts from there…