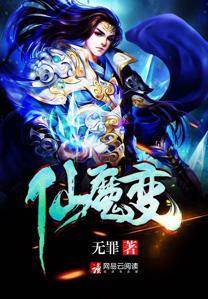 Sixty years ago, a middle-aged uncle entered Central Continent's Imperial City, bringing with him a qilin that looked like a sick dog and a mandarin duck. That year, this middle-aged uncle made his way through the Sea of Mountains, passed through Four Season Plains, and then entered Green Luan Academy.

This is a story about empire and glory, loyalty and betrayal, youth and hot-bloodedness, a story of a young man who sees the world through a different perspective in a powerful cultivation academy.