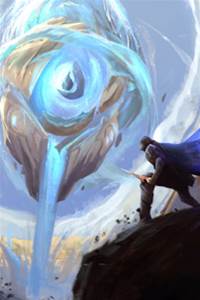 He Who Fights With Monsters Fantasy Action Adventure

Follow Jason as he makes a place for himself in a world that is strange, yet sometimes strangely familiar. He’ll meet crime lords and aristocrats, gods and monsters on his path from would-be victim to heroic adventurer. At least, he tries to be heroic. It’s hard to be good when all your powers are evil.

All chapters following book 3 are available here, but due to Kindle Unlimited requirements, the chapters from books 1, 2 & 3, except for the first story arc, can no longer be hosted here.

This web novel is also available at scribblehub.com