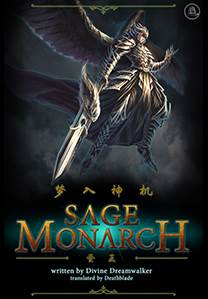 Yang Qi is a skilled fighter, but also has the reputation of being hedonistic and impulsive. To impress a girl, he does something monumentally stupid, and ends up crippled, unable to practice martial arts or energy cultivation. Furthermore, his actions put his clan in danger of being exterminated. To top it all off, he gets struck by lightning. However, as it turns out, being struck by lightning isn't such a bad thing after all....