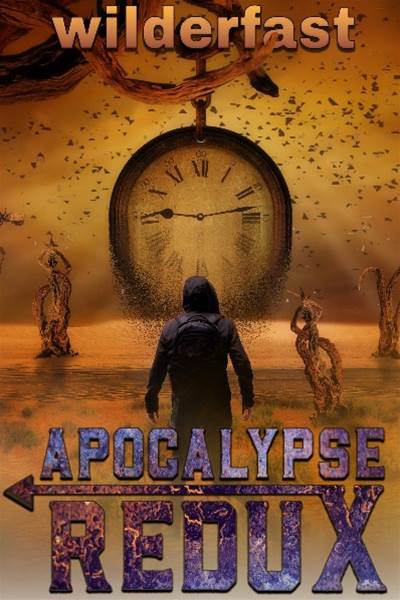 It wasn't climate change that killed us. Nor was it the blue boxes that suddenly appeared in front of us one day.

No, it was what we did with said boxes. All it took was a little nudging from the wrong dark deity and the world spiraled into the abyss.

Twelve years later, only a mere handful of humans remain, fighting against an endless horde, fully aware of the futility of their actions.

A demon lord gets torn to shreds by the last of humanity, determined to go out in a blaze of glory.

In the end, only Isaac Thoma remains to reap the reward for this victory. Another chance. A new go at things from that fateful day the world became quantified.