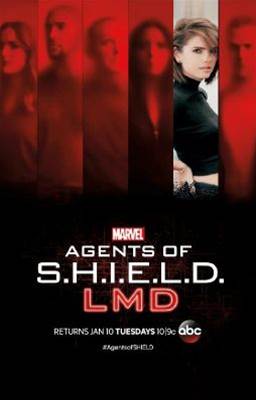 8 108 40
Author：Clara-L Type：Male
We're the line between the world and the much weirder world. We protect people from news they aren't ready to hear. So when they need us, we fight the battles they can't. And when we can't do that, we keep them safe. That is S.H.I.E.L.D.... We are S.H.I.E.L.D.
Book 4
(No Intended Love Interest)
(Marvel's Agents Of S.H.I.E.L.D. Season 3)
Subscribe Unsubscribed Read Now Read Now