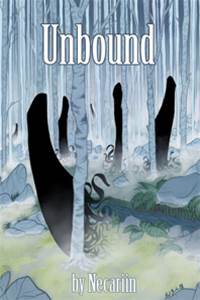 A New World. A Thousand Threats. Welcome to The Continent.

Felix's life on Earth had become a series of aborted decisions that led him nowhere. Dead-end job, ruined relationships, and an apartment smaller than most postage stamps. By all accounts, even his own, he was a coward. Too afraid to move forward, to take risks. Yet when given the chance to choose between risking his life or walking away from a deadly encounter, he didn't hesitate.

Snatched from Earth mere moments before his untimely demise, Felix was thrust into a magical world known only as The Continent. It was a place empowered by the System, allowing him to strengthen himself through combat and dedication. Levels, stats, and magic. With five moons in the sky and monsters everywhere, it's all he can do to live through the day; let alone master his new power. To survive he'll have to push himself beyond his limits, beyond humanity's limits, because if he fails or falters, he'll do worse than die.

Yet if he lives, who knows what he will become?