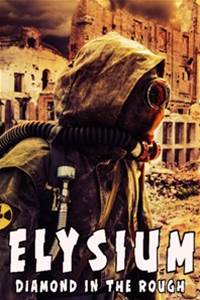 Growing up in Elysium isn't easy, even though it's one of the biggest metropolises to spring up since all the superpowers of old decided to blast themselves into oblivion. Like a phoenix, Elysium emerged from the ashes and gave somewhere for the people of The Rough to go. This is the story of Alexander "Alex" Washington.