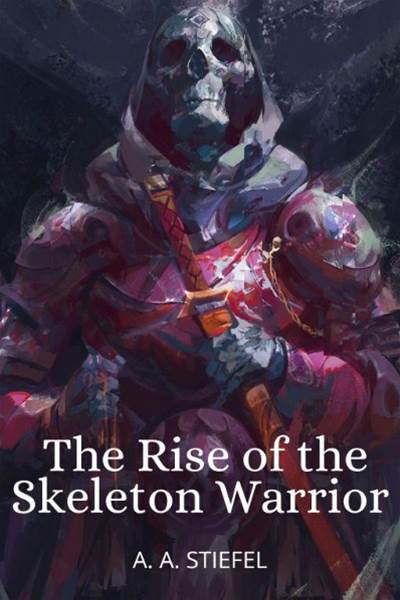 The Rise of the Skeleton Warrior Fantasy Action Adventure

After perishing mid-battle, Cade found himself inside the frame of a skeleton, faced with yet another battle. After overcoming that, a holographic screen appeared before him, calling itself the system. As he begins his journey of exploration in this new reality, he slowly becomes stronger with the help of the System. He manages to create a few comrades and his adventure becomes a little easier.

Until the System's last mission begins testing the loyalty of everyone he knows.