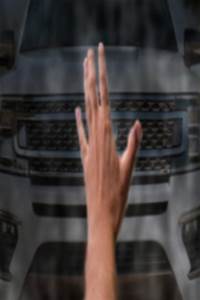 After a serious head injury, Tom can't help but notice his perception of the world changing. He gains the ability to control his perception of time. What would happen to a normal human if they could see/think at superhuman speeds? What would they be capable of? Follow Tom as he finds out what he is capable of and realizes the consequences of his newfound power.

PLEASE DO NOT READ IF YOU CAN'T HANDLE OFFENSIVE AND DARK SUBJECTS. (This isn't a ploy to get more people to read. If you even think you might not be able to handle it just read something else.)